Posted on January 11, 2017 by annabellefranklinauthor

It’s a strange fact of life that we dogs start out much younger than our human companions, but end up much older – and often wiser.

As a pup I was taught certain things that seemed illogical to me. One of these was going to the bathroom outside. This made no sense because the bathroom was inside the house – humans didn’t go outside to use it, so why did I have to? But I wanted Annabelle to be pleased with me, so I learned fast, and for most of my life I’ve always done my ‘business’ outside. 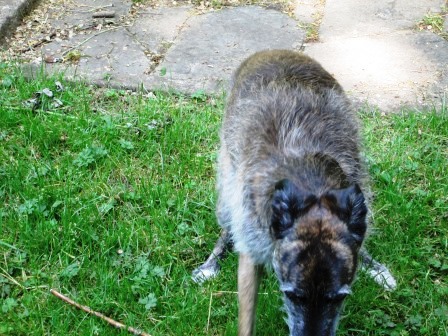 Now, however, I’ve reached a stage in life where this isn’t always possible. I can’t always last the night without ’emptying’, and if Annabelle isn’t awake to let me out I have to do it in the actual bathroom. I get it as close to the toilet as I can, but I’m the wrong shape to sit on the pan so it has to go on the floor. 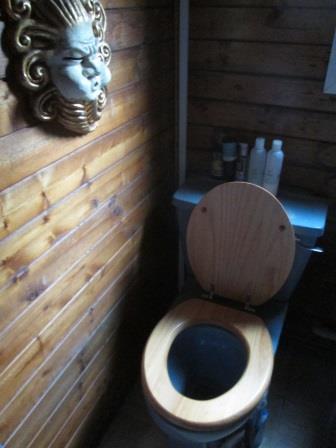 How am I meant to sit on that?

Annabelle doesn’t get cross with me – not obviously, anyway – but I can sense she’s not happy when she has to clean up a puddle of wee first thing in the morning. I can hear her muttering about the bathroom smelling like a manky fish and chip shop. She has even got me medicine to try and stop it happening, but it doesn’t always work. 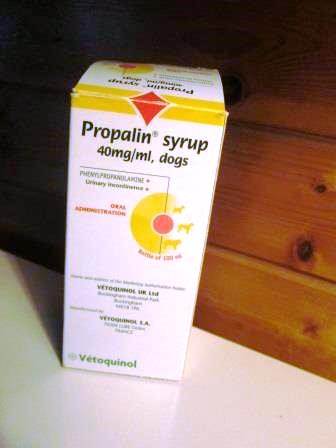 I can’t help feeling her attitude is unreasonable. Show me a human who can go all night without getting up to use the bathroom! As long as I’ve known Annabelle she’s had to get up at least once a night, and she’s nowhere near as old as me. But does she take medicine to stop it happening? I don’t think so!

Annabelle’s current bad attitude isn’t limited to my toilet habits. I’ve sensed a cloud of gloom around her for some time now, and she always seems to be grizzling about something or other. 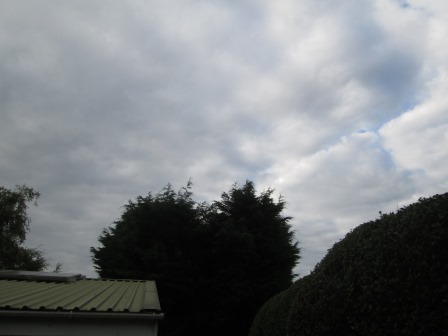 I’m hoping things will improve when she’s writing again. Annabelle is never really happy unless she’s working on a story, and she’s had to leave the first draft of her new book to ‘rest’ much longer than planned while she deals with some boring money problem. 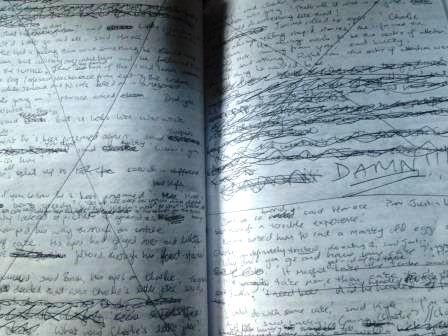 I know life isn’t always easy for her, but it’s the same for everyone and complaining doesn’t help. She’d want to be grateful for the good things in her life – an attitude of grumpitude only attracts more stuff to grumble about.

We dogs might need training as pups, but the older we get, the more it seems it’s the humans who need training. We could teach them a lot about living in the moment and focussing on life’s goodies – lessons that make more sense than the one about going to the bathroom outside. 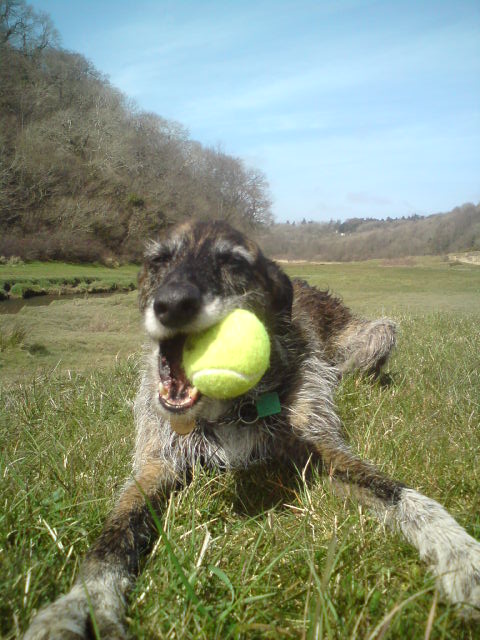 21 Responses to Attitude of Grumpitude