Why Are People So Bored?

Posted on May 11, 2016 by annabellefranklinauthor

Annabelle has started writing a new book. It’s about magic (of course!) and ghosts. There are loads of books about ghosts, because human beings love to be scared. We dogs can’t understand this; we hate being scared, so why do humans enjoy it so much?

We suspect it’s because they’re bored.

Humans will do anything to avoid boredom. Take food, for instance. We dogs like simple food and as long as it’s fresh and tasty we don’t care what it looks like. But human chefs are constantly under pressure to produce fancy-looking meals with fancy-sounding names, like chocolate soil, pea air, and dehydrated milk foam. I mean, what is that all about? Do these things actually taste good? And the portions are titchy! All that work for something a dog could demolish in one bite! 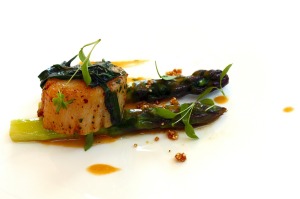 When humans aren’t prettifying their food, they’re manipulating their own appearance. Some will go to great effort to lose weight or build stupid great muscles they don’t even need, while others make holes in themselves or cover their bodies with tattoos.

As a dog, I find it hard to understand why any living creature would choose to have a tatt. Pearl had one forced on her in her racing days. She quite likes it now because she thinks it makes her look cool, but she once told me it hurt terribly when she first had it done and no way would she go through it again.

Another sign of human boredom is their love of bizarre scientific studies. One bunch of boffins spent two years studying dogs doing their business and concluded that they “prefer to excrete with the body being aligned along the North-south axis under calm magnetic field conditions” – but they couldn’t explain why. I’m sure I can’t tell them, and I’m a dog. I’m certainly not aware of aligning myself with Earth’s magnetic field when I lay a ‘cable’. 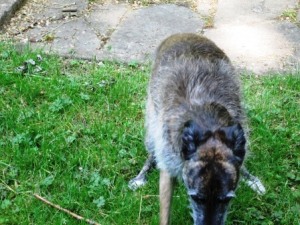 The world is a beautiful and magical place – especially at this time of year – and it’s a miracle any of us are here. Each moment is precious and exciting, and yet humans don’t seem to realise it. They spend their time seeking ever greater thrills, or complaining about things that don’t matter. It’s tragic, really.

Why are people so bored? We think it’s because they have too much time on Earth. We don’t get long, so we make sure we appreciate every moment. 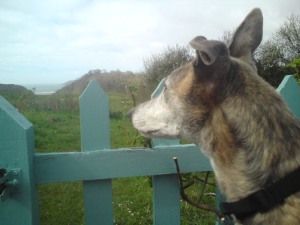 19 Responses to Why Are People So Bored?